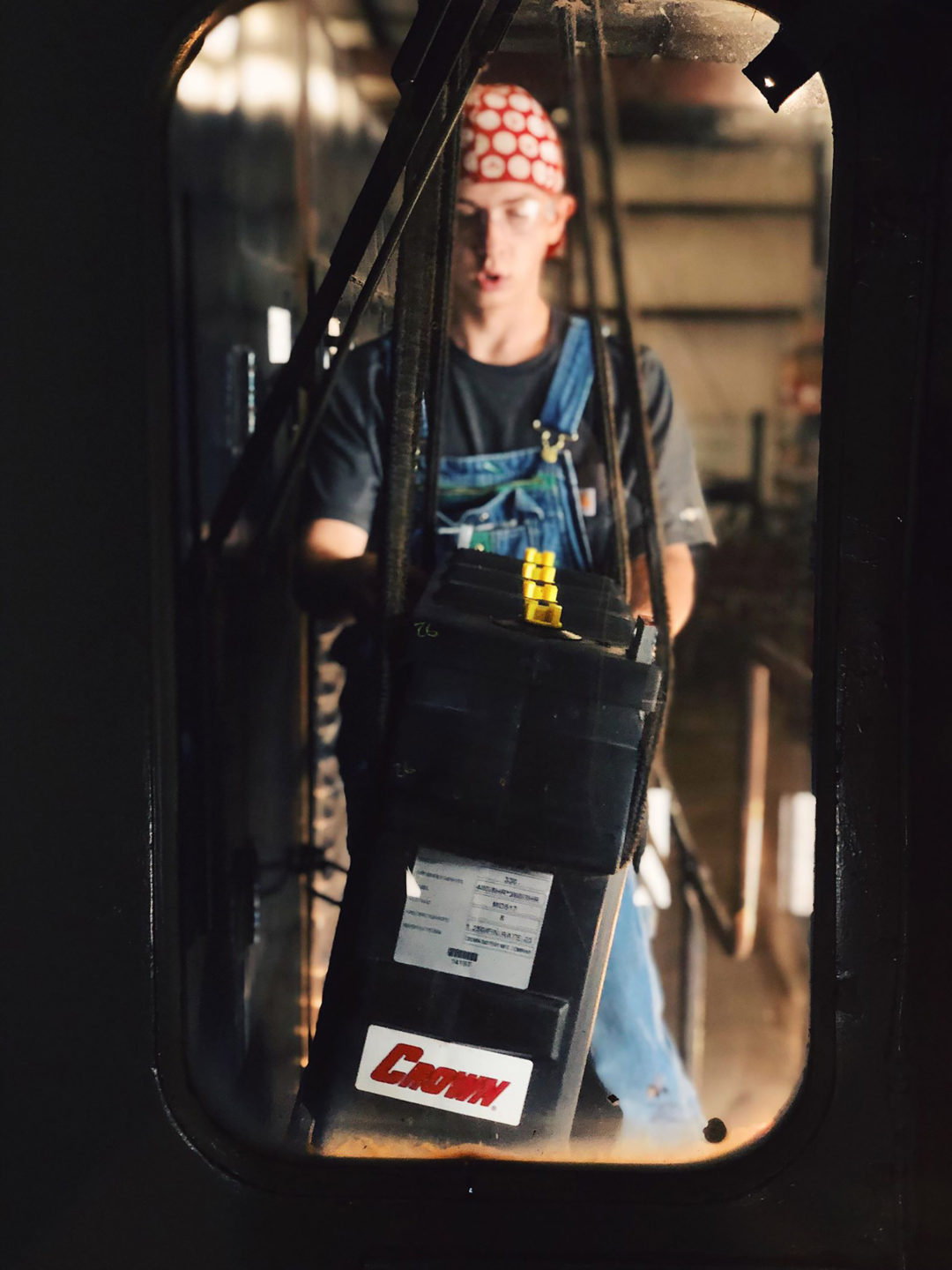 Vintage locomotive will be used as teaching tool, mobile classroom

NEW HAVEN, INDIANA – The Fort Wayne Railroad Historical Society (FWRHS) is pleased to announce that Crown Battery Systems of Fort Wayne, Indiana has become a corporate sponsor and donor to the Project 358, the restoration of a vintage diesel locomotive originally built for the Nickel Plate Road in 1957. Crown Battery’s donation includes batteries and critical electrical components needed to finish the rebuild.

Project 358 will see the locomotive restored to as-built condition and used in tourist train service and as a mobile classroom and teaching tool, educating student engineers, hobbyists, historians and the general public alike. Constructed by the ElectroMotive Division of General Motors, the SD9-type diesel locomotive was one of the most modern locomotives of its time and helped replace outdated steam locomotive technology in the late 1950s. Installation of the batteries began on June 15th.

“This set of batteries will boost us to the next milestone in our restoration project of 358, allowing us to power up the electrical system, and ready the locomotive for an eventual start-up later this year,” stated W.D. Miller, Project Manager for Project 358. “Crown Battery’s service and resources can fulfill any battery need we have,” Miller said.

“We are excited to partner with Fort Wayne Railroad Historical Society and provide batteries to everything from their historic locomotives to forklifts,” explained Scott Benge, Branch Manager for Crown Battery Fort Wayne.

“They are a great group of volunteers, and we can’t wait to see what project rolls out of their shop next, we certainly feel this is the right move to support this local group preserving our railroad heritage,” Benge continued.

Crown Battery Systems is a locally owned division of the privately held Crown Battery Manufacturing in Fremont, Ohio and has twelve locations throughout the mid-west region. Crown Battery of Fort Wayne is located at 3000 East Washington Blvd. 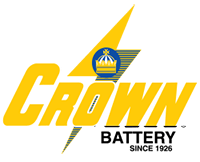 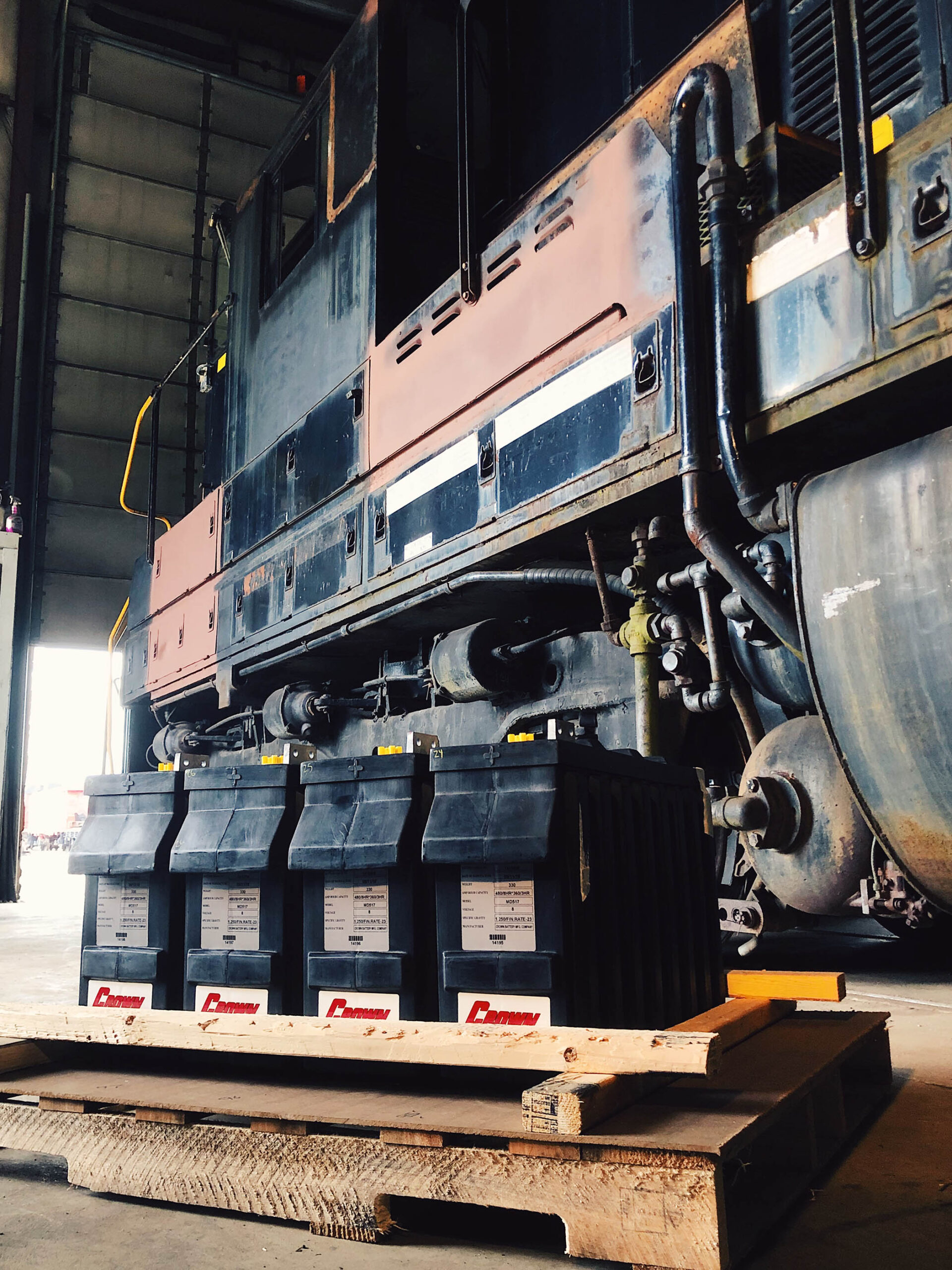 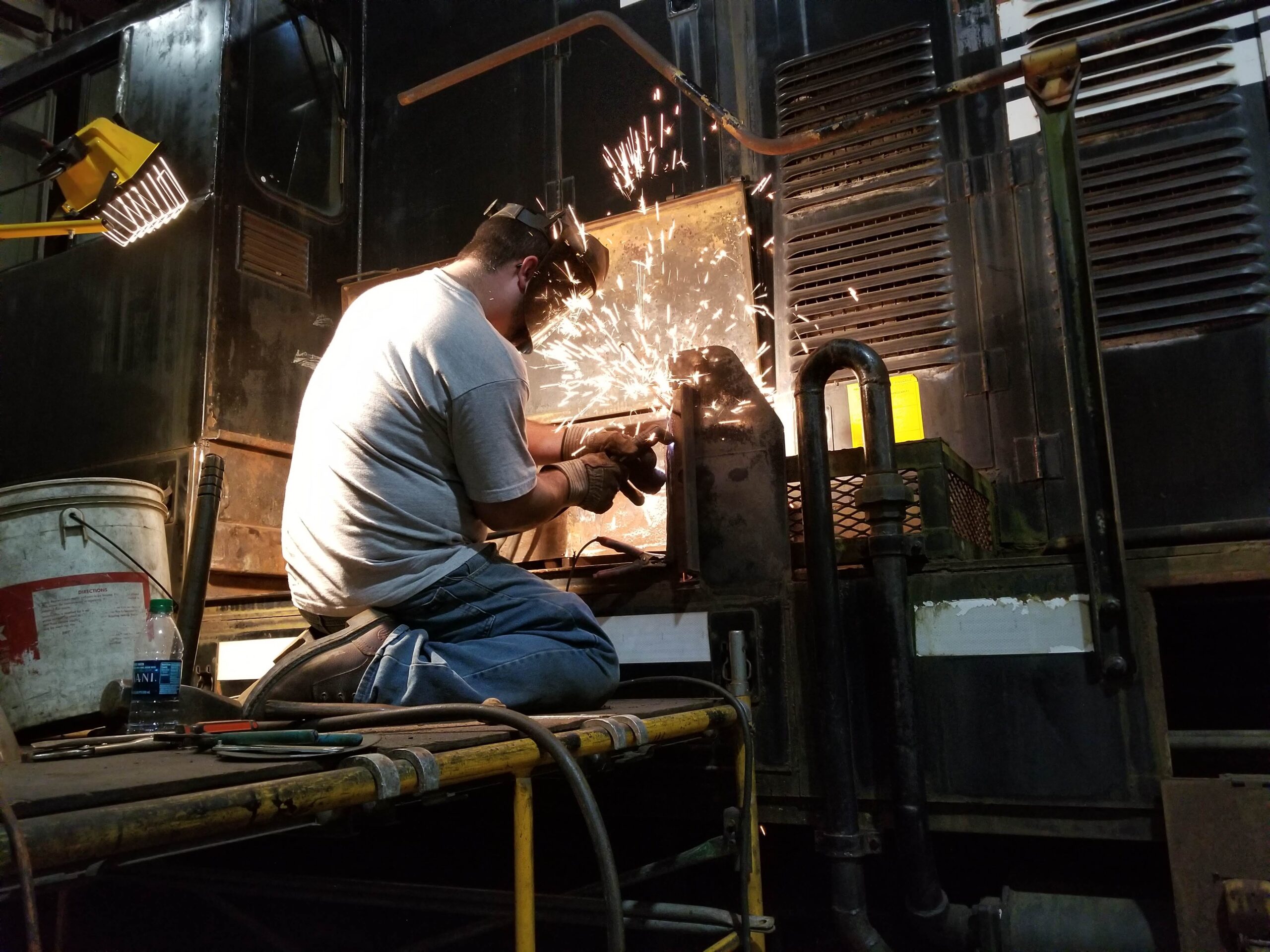 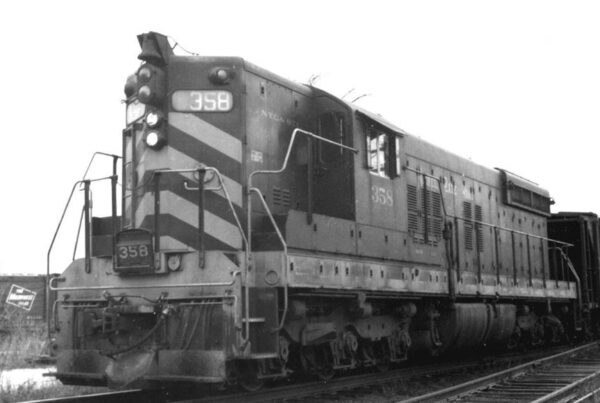 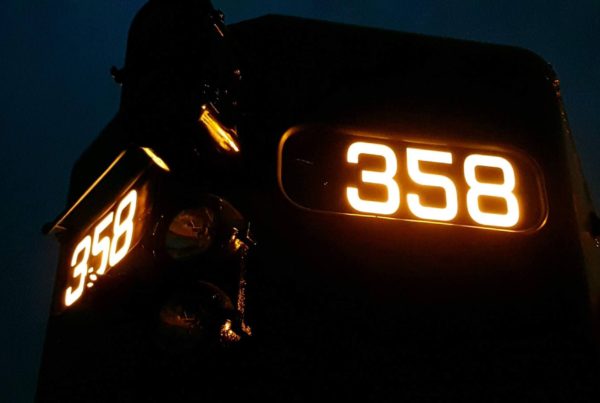