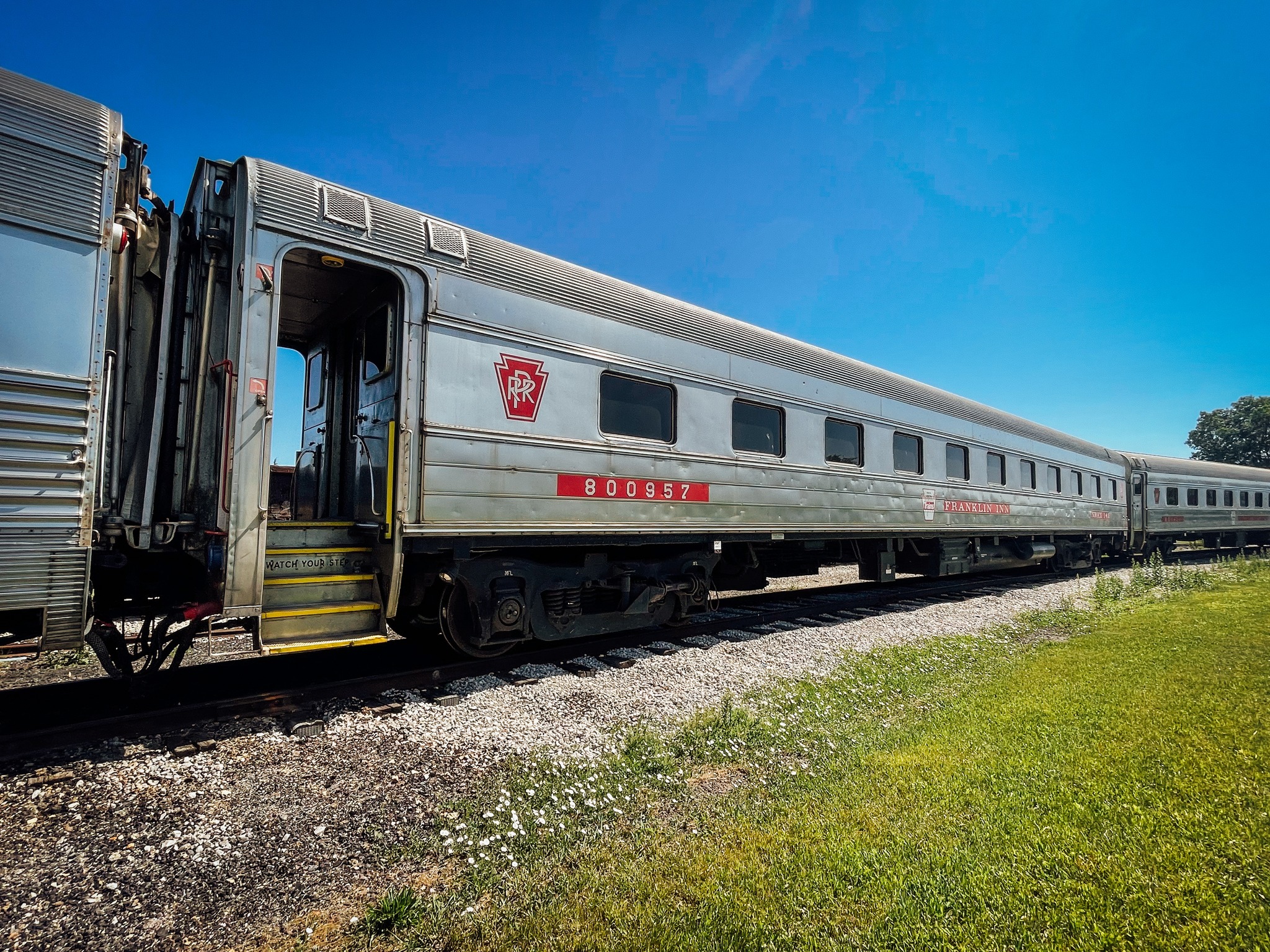 NEW HAVEN, INDIANA – The Fort Wayne Railroad Historical Society has acquired two vintage Pennsylvania Railroad (PRR) passenger cars from the Washington, DC Chapter, of the National Railway Historical Society (DCNRHS) to support the Indiana Rail Experience, an expansion of its popular events and programs in Northeast Indiana. Tickets to ride aboard these cars are on sale now at indianarailexperience.org.

Constructed in 1949 by the Budd Company in Philadelphia, the Collinsville Inn and Franklin Inn were originally built as sleeping cars for the PRR’s famous passenger trains, several of which operated through Fort Wayne, Indiana.

“It is very exciting to celebrate our 50th Anniversary with the purchase of these cars and we can’t wait to welcome guests aboard them later this summer,” explained Wayne York, senior excursion manager for Fort Wayne. “DCNRHS has been a long and respected partner to our organization, and we are thankful for their stewardship in preserving these cars.”

In 1963, the PRR converted the cars into traditional passenger coaches to transport visitors to the 1964 World’s Fair in New York. Later, they were assigned to commuter train service in Michigan, New York, and Maryland before they were donated to DCNRHS in 2008. Thanks in part to a 2012 Trains Magazine grant to “introduce new generations of rail enthusiasts to the history and excitement of mainline rail travel,” the cars were restored to their 1960s appearance and certified for use on Amtrak.

“Changes in the private car environment meant these two beautiful, historic cars were no longer a great fit for our business model,” said DCNRHS Chief Mechanical Officer Jim Lilly, who oversaw the rescue, restoration, and operation of the equipment. “We are pleased to have the coaches go to an organization we have worked with for many years. We are confident that they will be cared for and continue to serve as icons of railroad history, giving another generation a chance to ride. It’s rather fitting that they go to Fort Wayne, as these were built for the Pennsylvania Railroad which was once a major industry in the region.”

Since 2015, the cars have been used in special charters and excursions, including steam-powered trips operated by Fort Wayne. This year, they will enter service as part of the Indiana Rail Experience, which will offer a variety of train rides and programs for all ages in Angola, Indiana. Offering comfortable, climate-controlled interiors with rotating chairs, the set also includes ADA-compatible seating and a restroom.

The purchase was aided by First Merchants Bank with assistance from a private donor. Transportation, logistics, shipping, and assistance were provided by FMW Solutions, Inc. Norfolk Southern Corp, and the Cuyahoga Valley Scenic Railroad.

DCNRHS is a 501(c)(3) tax-exempt, District of Columbia Not-For-Profit all volunteer organization founded in 1944 and dedicated to “expanding the public appreciation of railroads and their history through preservation and education.” DCNRHS serves a variety of audiences with free monthly railroad-related public programs on historical and contemporary topics, railroad trips and tours, the Martin F. O’Rourke Railroad Library, annual scholarships to high school students for railroad learning, and other railroad history endeavors. A major focus of DCNRHS has been the restoration and operation of historic rail equipment which began with the acquisition of the classic heavyweight Pullman sleeper-lounge, Dover Harbor in 1979 and continues today. For more information on DCNRHS, please see dcnrhs.org.

An all-volunteer, award-winning, and safety-driven non-profit organization, the Fort Wayne Railroad Historical Society, Inc. has operated Nickel Plate Road no. 765 for over 100,000 miles in public exhibition and passenger train excursion service and routinely welcomes visitors from all 50 states and half a dozen countries. As a part of its role in the rail tourism industry, Fort Wayne continues to restore and exhibit other historic steam and diesel locomotives, freight cars, and passenger cars from the Golden Age of Railroading, all of which are used to celebrate and preserve the area’s cultural and industrial heritage. Fort Wayne’s operations are funded by ticket sales, memberships, donations, grants, and sponsorships. 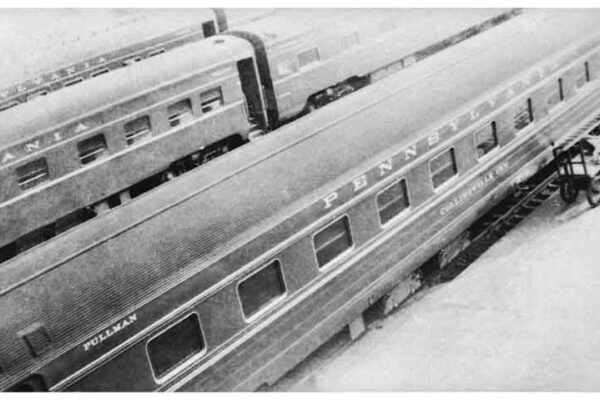 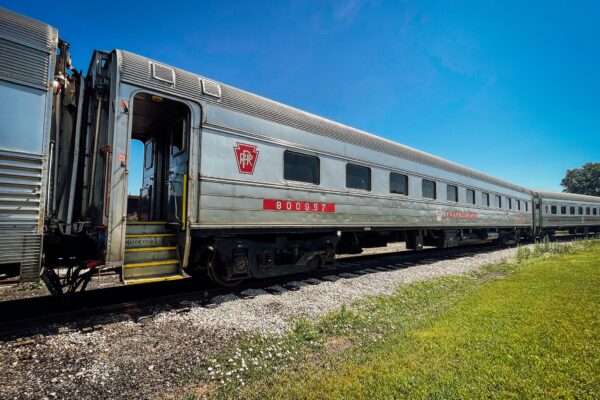 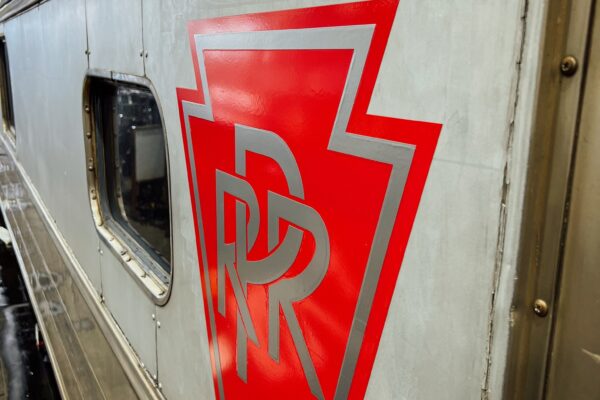 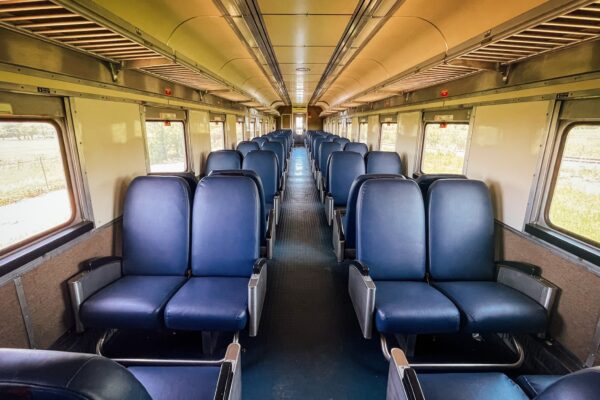 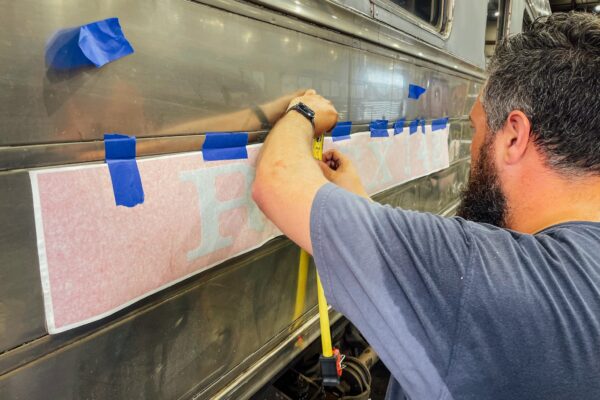 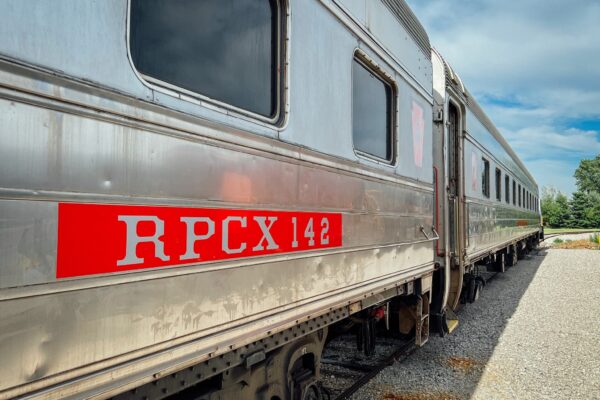