Equal parts tourist railroad, railyard park and roundhouse, Headwaters Junction will be a new destination for recreation, entertainment, and education, providing the Fort Wayne Railroad Historical Society with an interpretive center for their collection and a railroad that connects the Fort Wayne Children's Zoo with downtown. With annual programming and events, the riverfront will come alive with the magic of Fort Wayne’s famous trains.

In 2015, the project was officially adapted into the riverfront plan and in 2016, Headwaters Junction Inc. was officially formed as a 501(c)3 non-profit by a group of community leaders and FWRHS members. A series of marketing and feasability studies aided by over $100,000 in grants from Steel Dynamics, Greater Fort Wayne Community Foundation and the Schust Foundation established that the project would bring in 140,000 visitors and contribute $60 million to the local economy.

Endorsed by Legacy Fort Wayne as “big, bold, and transformational” and a “catalyst for the riverfront” by SWA Group, Headwaters Junction has been supported citywide and covered in the press as a plan that “represents the potential of downtown.” In 2018, Headwaters Junction Inc. and its partners will submit bids to develop the former scrap and rail yard property at 4th and Clinton Street, across the street from where the 765 was once on display. 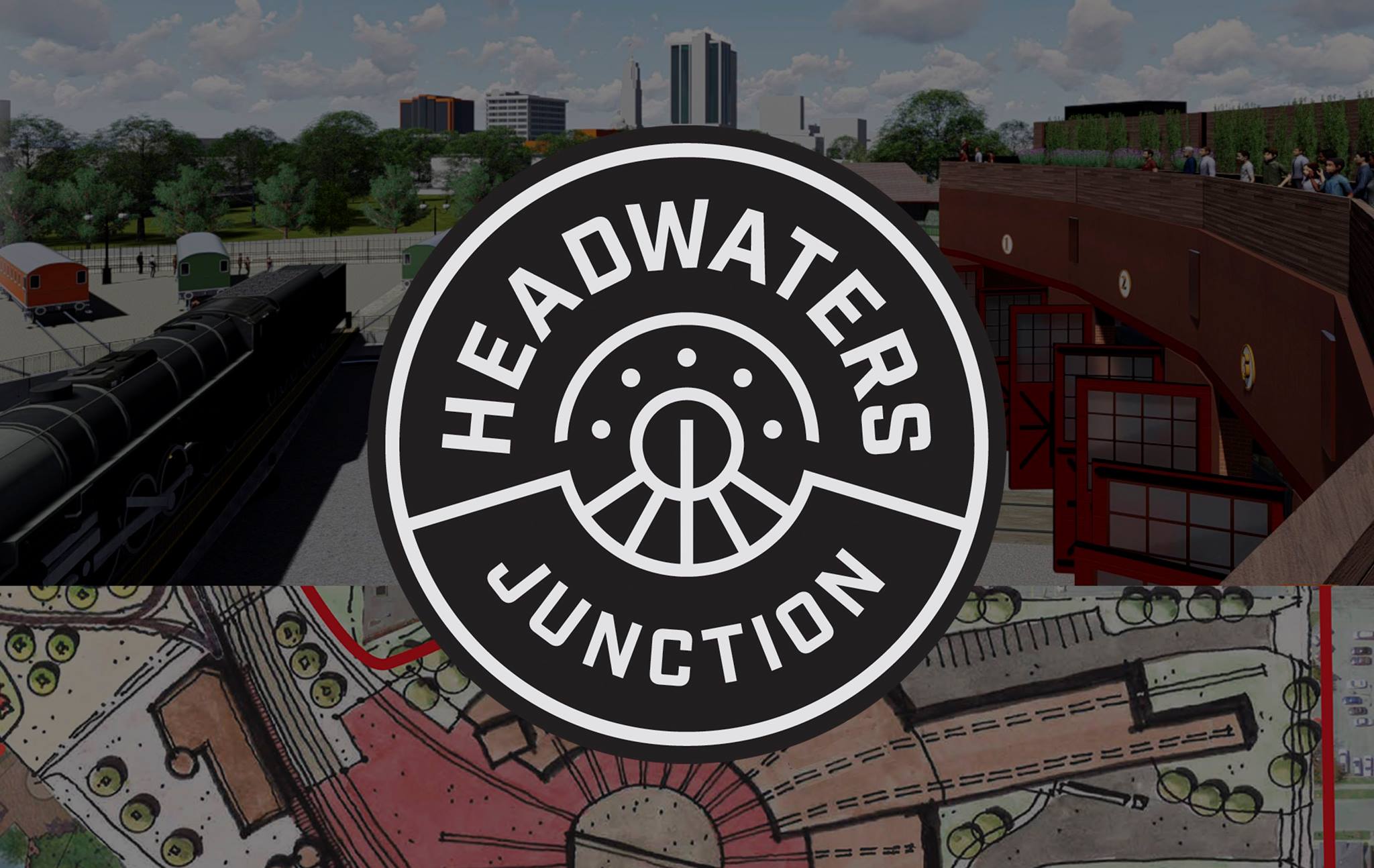 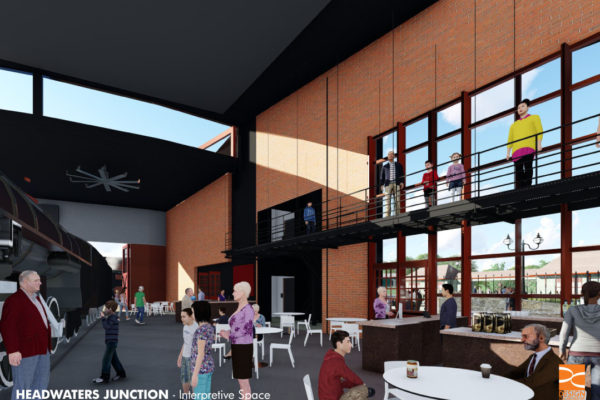 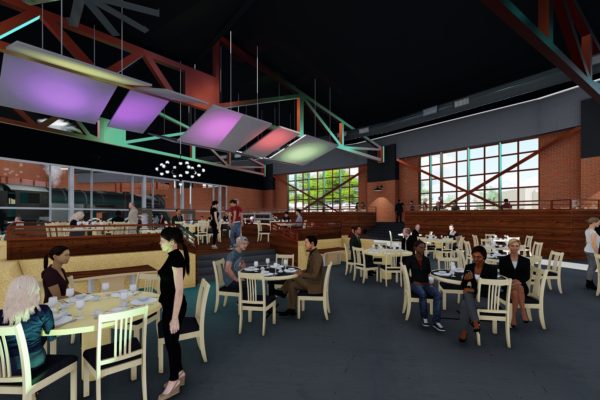 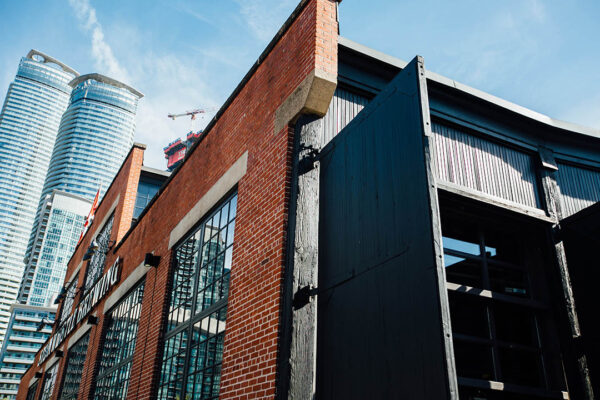 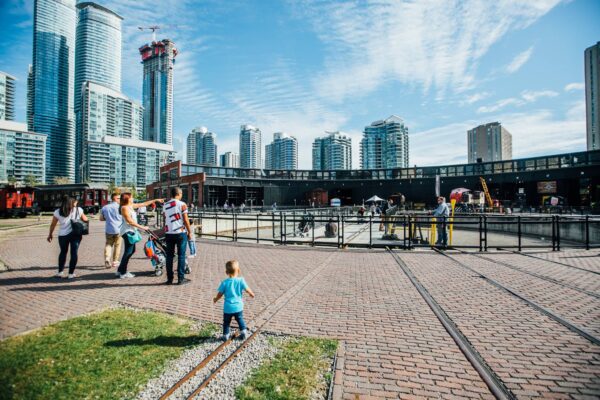 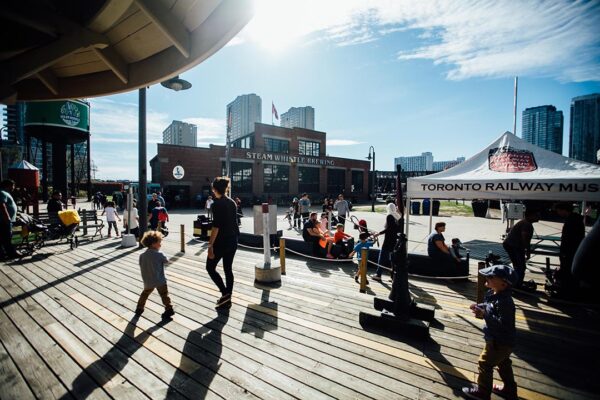 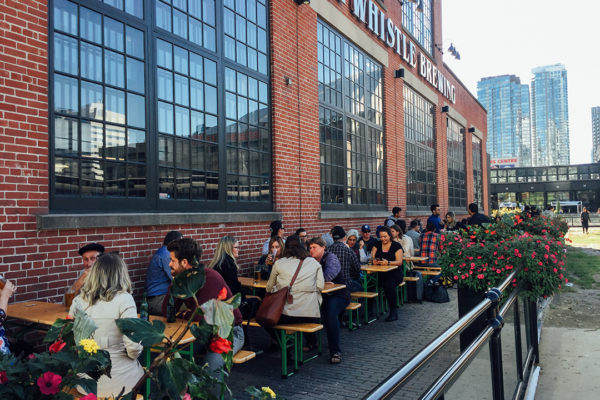 July 13, 2020, FORT WAYNE, INDIANA – Statement from the Headwaters Junction Board of Directors…