News and updates on excursions with Nickel Plate Road steam locomotive no. 765. 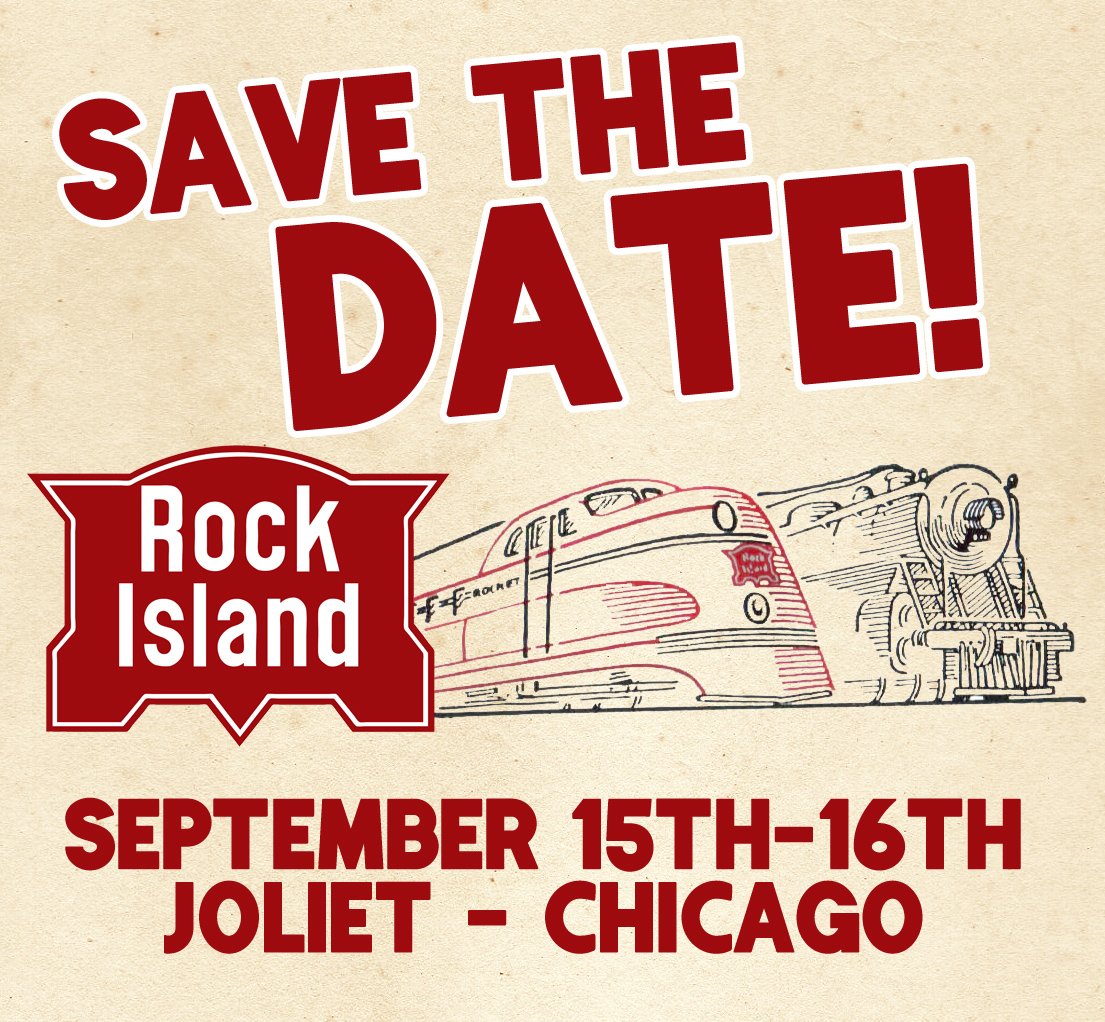 By Kelly Lynch Excursions, Joliet Rocket, News
“Baby, don’t you want to go?” The time machine returns to Chicago! On September 15th and 16th, climb aboard for another trip on The Joliet Rocket! END_OF_DOCUMENT_TOKEN_TO_BE_REPLACED
Love0 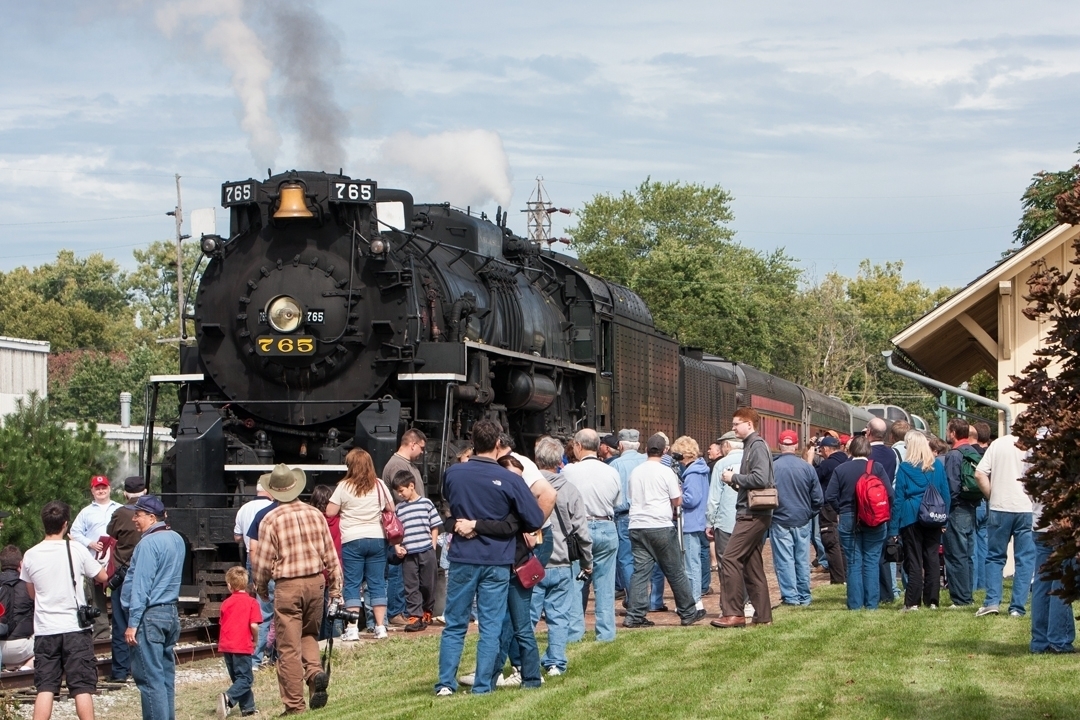 After its record breaking attendance in 2016, the Fort Wayne Railroad Historical Society will once again host its annual Open House on August 18th, 19th and 20th! END_OF_DOCUMENT_TOKEN_TO_BE_REPLACED 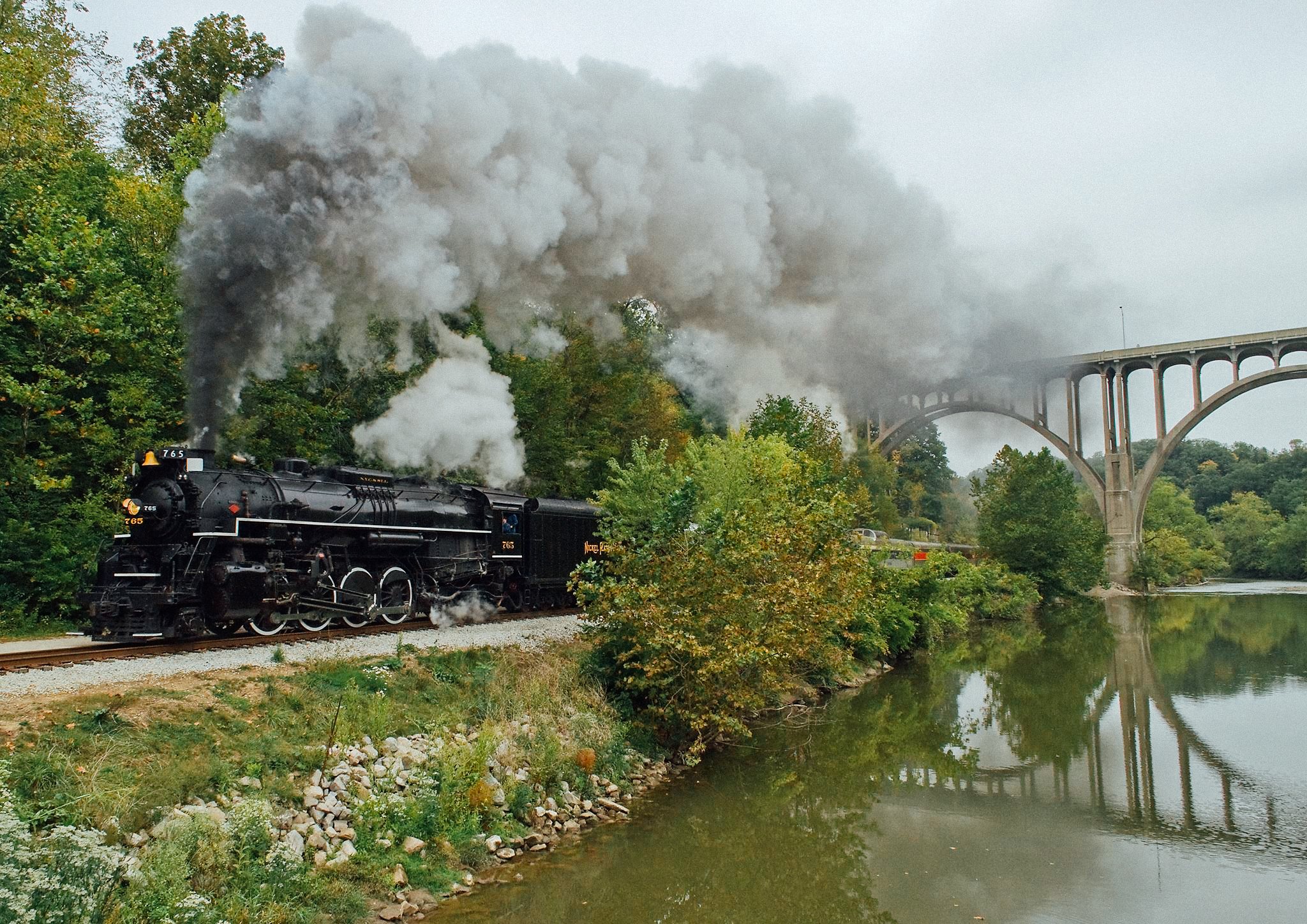 Nickel Plate Road Road steam locomotive no. 765 will return to the Cuyahoga Valley Scenic Railroad once again for Steam in the Valley on September 16th-17th and 24th-25th. In 2016, these events welcomed over 4,000 passengers! END_OF_DOCUMENT_TOKEN_TO_BE_REPLACED

Red carpet rolls out for steam excursions in Chicago

Passengers will enjoy a VIP experience at LaSalle Street Station

This summer, a restored 1940’s-era steam locomotive will operate The Joliet Rocket, a high-speed, passenger train excursion between Joliet and Chicago, Illinois for tourists railroad fans and the general public alike. END_OF_DOCUMENT_TOKEN_TO_BE_REPLACED 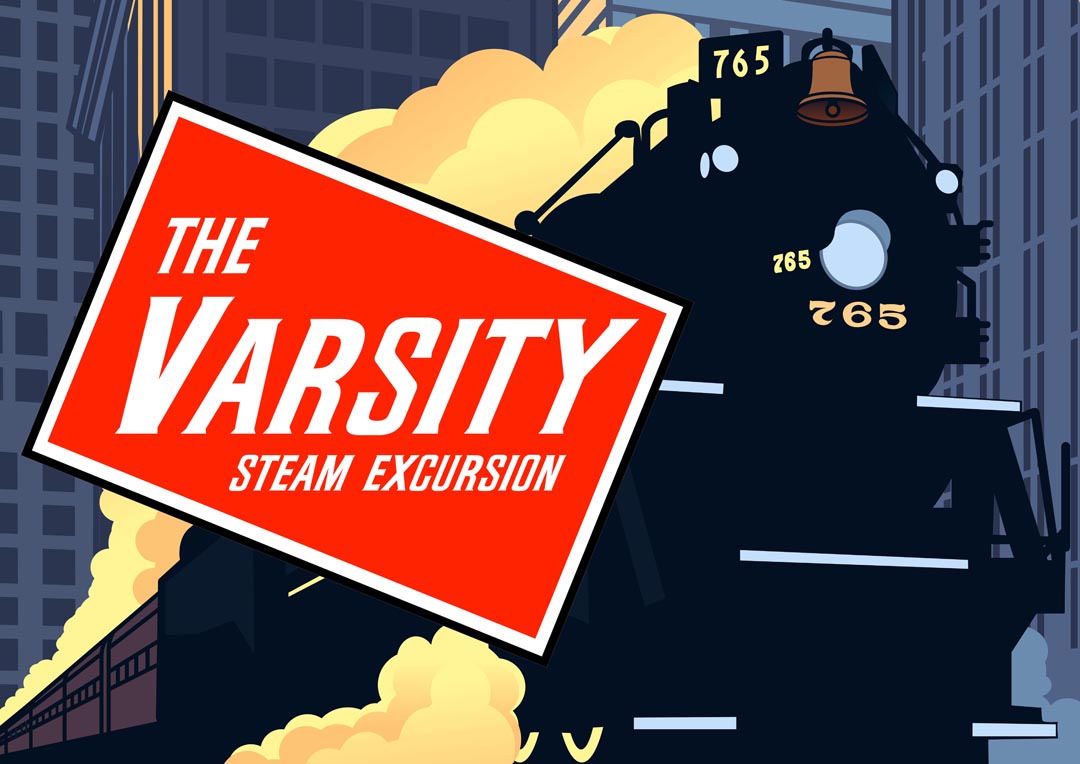 CHICAGO, May 4, 2016 – The second weekend in June will mark an historic occasion for rail fans with the return of the Nickel Plate Road’s locomotive No. 765 to the Chicago region. END_OF_DOCUMENT_TOKEN_TO_BE_REPLACED 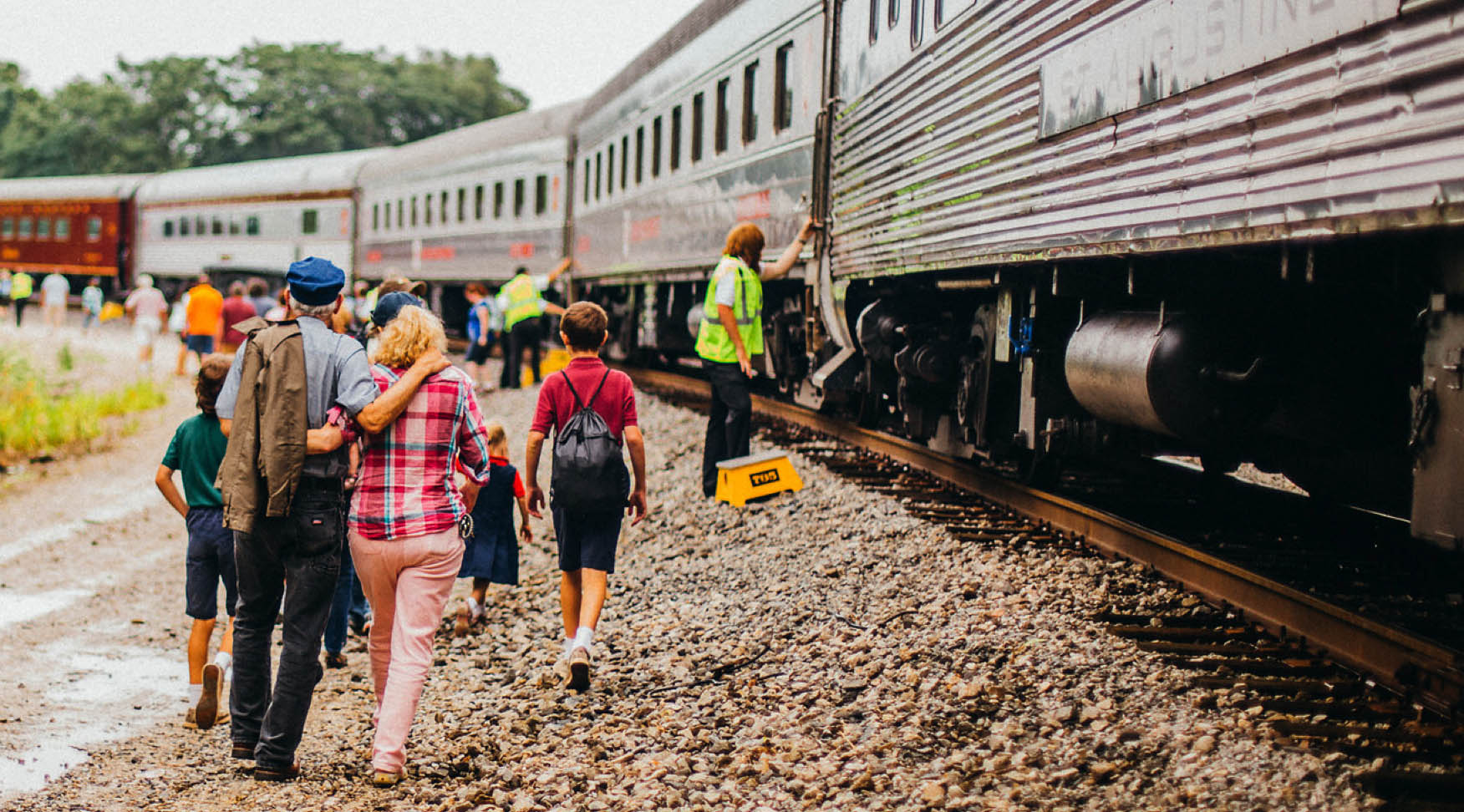 Into woodworking projects? Take your pick 🚂 🚧 🔨 The historic Craigville depot is being prepped for relocation/restoration and our Wabash caboose restoration is in the home stretch!